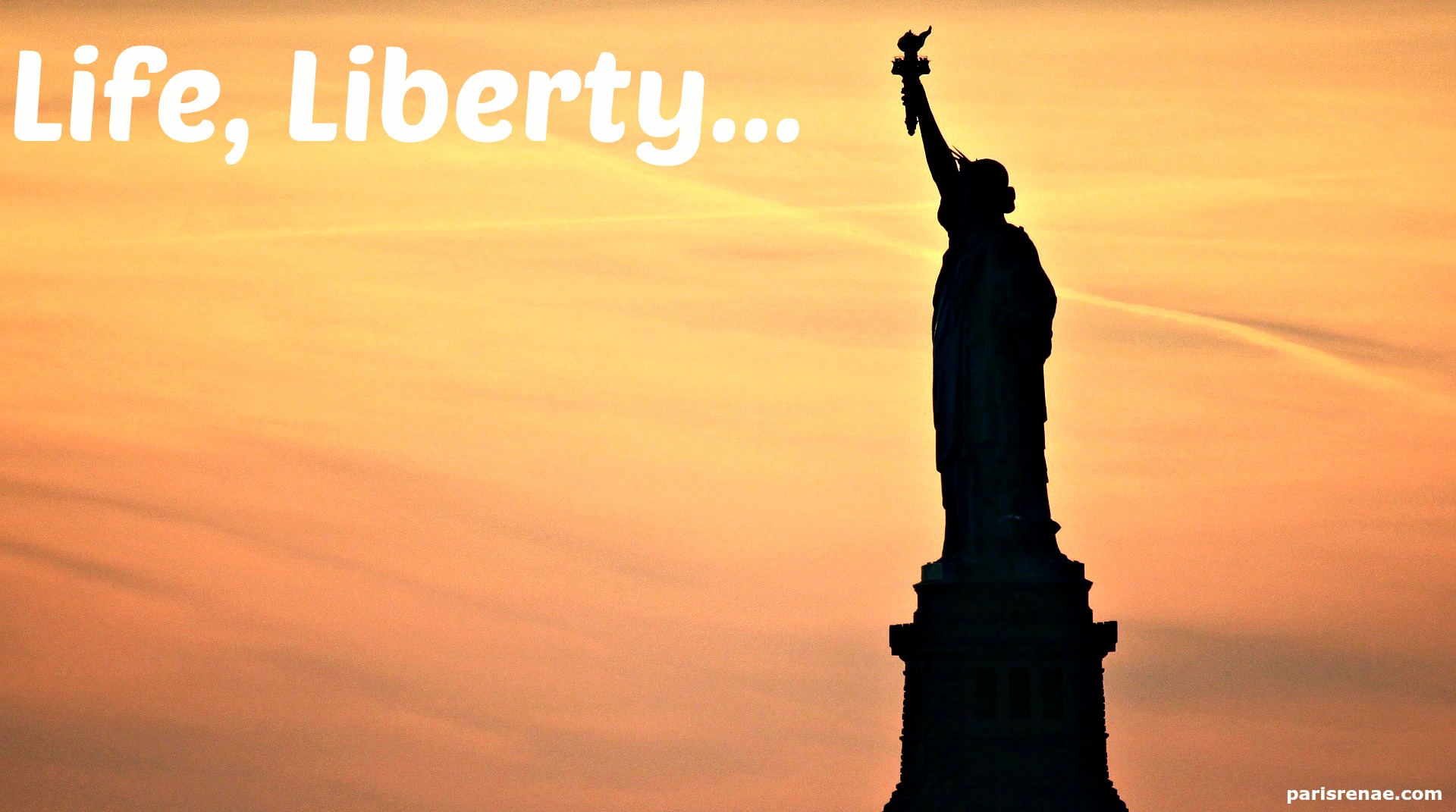 Regardless of the outcome of today’s election in America, there is only One who is in control. As a people we are where we are mostly out of neglect. Neglecting to incline our hearts to a God who is sovereign over every nation.

A brief history of two hundred forty years boils down to: will we or won’t we acknowledge that ‘…all men are created equal, that they are endowed by their Creator with certain unalienable rights’? With rights come freedom – and responsibility. As of today those rights are life, liberty, and the pursuit of happiness. 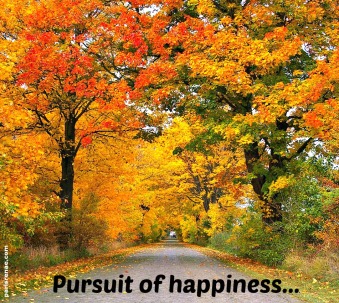 The days, weeks, months, and years to come will reveal our decision. For as long as we await Jesus’ return we have a choice to spend those days pursuing Him and thus finding true life, real liberty, and sincere happiness. Or we may go the way every other nation has thus far – abandoning acknowledging God, pursuing more government, and losing freedom in the process.

But there is a mystery the world of unbelievers doesn’t grasp. Whatever restraints man tries to oppress his fellow man with be they prison, tyrannical government, or oppressive taxation – the one who knows his Creator is free forever. A freedom that transcends human boundaries and sets our souls to flight. 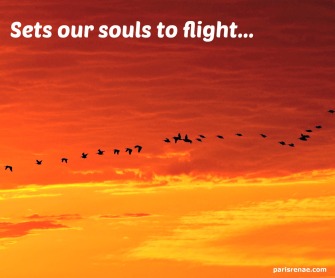 “You, my brothers, were called to be free. But do not use your freedom to indulge the sinful nature, rather, serve one another in love.” (Galatians 5:13 NIV)

Ahh, there is the freedom of any nation. Will people ‘serve one another in love’? When a nation’s government is more bent on selfish ambition than on the good of defenseless babies and the  elderly – freedom is lost. When integrity takes a backseat to power – freedom is lost. When corruption at every level is the rule of the day rather than the exception – freedom is lost. For it is through these pursuits that we become slaves to our own selfishness.

God is an oh so forgiving Father. He longs for and desires that we are free in Him and that we, through the sacrifice of  His Son, spend eternity in a freedom we can’t even begin to imagine. The great experiment of America is, and always has been, hearts soaring free towards a God whose love knows no bounds. 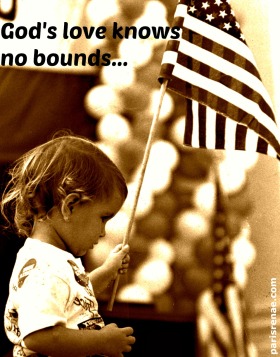