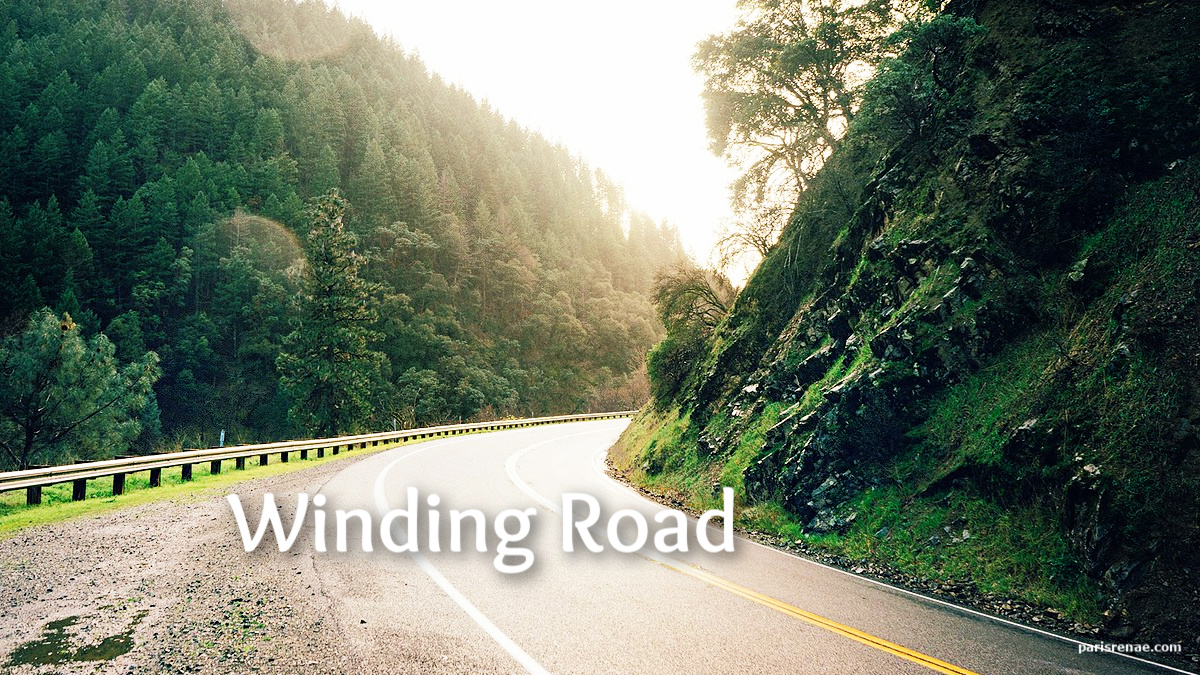 Mountain roads can be tricky. The curves, switchbacks, and altitude climbs aren’t for the faint of heart. Our most recent excursion was the most challenging. While I truly enjoy driving those mountain roads, these particularly put me to the test.

If you go back to the book of Genesis, you’ll discover Joseph. Way too much to tell about him here, but suffice it to say his brothers were super jealous of him and the actions they took put him on a winding road with lots of challenges for many years. How would you react if every time you did the right thing, you wound up in jail forgotten?

Winding roads – like when you buy a home, then lose a job. When you plan on children, then can’t conceive. When you celebrate an anniversary, and your spouse unexpectedly passes away. These are stories of our lives. Where is God? Joseph, like us, probably questioned God many times along the way. In the end it was obvious to him and he declared “So then, it was not you who sent me here, but God.” (Genesis 45:8 NIV)

Relief came when I saw the sign for the turnout for the waterfall trail. It was nice to park and stretch. The thought occurred to me that the walking trail might have a few turns of its own – but there was promise of a reward.

Fortunately, the hike was nowhere near as windy as the drive, and it wasn’t long before we found ourselves standing behind a waterfall. Water roaring over the side so loud we could barely hear each other talk. It was worth the drive.

Fast forward to the book of Acts. A man named Saul (later called Paul) was at the zenith of his ‘career’ – a Pharisee of Pharisees as he was known. It hadn’t been long since Jesus had risen from the dead and gone back to heaven, when Paul decided it was his duty to round up every follower of Christ and squash their foolishness.

But God…He had other plans for Paul. On the road to Damascus, which had enough challenges of its own, suddenly Paul was blinded. He was led, by those with him, groping the rest of the way to town; for three days he refused food or drink. The ironic part is the house he was led to was on a road called Straight Street.

A man named Ananias was sent to Paul by God. After saying to Paul all God had instructed him to say, the Holy Spirit did His mighty work. Paul’s blindness left him and the first thing he wanted to do was be baptized as a follower of the Savior. Only God takes us from our winding roads and leads us to Straight Street. God used Paul to write most of the New Testament. Just like Paul, we are blinded by our selfish hearts – and just like Paul, we can follow our winding road straight to eternity. Every curve is worth that reward. “Brother Saul, the Lord – Jesus, who appeared to you on the road as you were coming here – has sent me so that you may see again and be filled with the Holy Spirit.” (Acts 9:17 NIV) He wants to do the same for us!